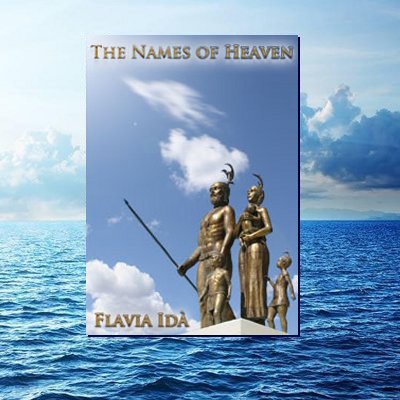 The Names of Heaven 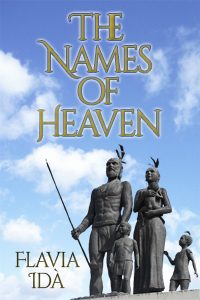 In 1511 a Spanish ship en route from the island of Hispaniola sank off the coast of Yucatan near the town of Tulum. The survivors were captured by the Maya; these were the first white men ever to set foot on the mainland of the American continent, and the first white men the Maya had ever seen. Among the castaways was Gonzalo Guerrero, a sailor from Palos. After he was captured, he lived among the Maya as a slave for three years. He then escaped from his master and sought the protection of Lord Nachancan, ruler of Chetumal in Belize, who made him a free man. Gifted with a fine military mind, Gonzalo quickly rose to become Nachancan’s war captain; he married Nachancan’s sister and had three children with her. This was the first European-American family; it was the founding of the Mestizo race, and it changed the face of the New World. In 1517 the conquistador Hernando Cortez came to bring Gonzalo back to the Spaniards, offering him a position of high power among them. The decision Gonzalo took then was the only one ever taken by a white man in the conquest of the Americas, and it made him a hero.

Praise for The Names of Heaven 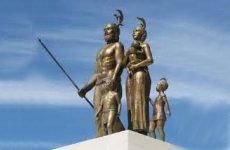 Monument to the First European-American Family - Mexico City
“The Names of Heaven is a compelling feat of writing. Novelist Flavia Idà brings to vivid, pulsing life the true story of Gonzalo Guerrero, the courageous survivor who founded the first European-American Family in 16th century Yucatan and a new race in whose veins, as the author puts it, “ran the blood of a man whom God had let fall off the edge of the world and fished back up on the other side.” A meticulously researched look into the ancient Maya world and an absorbing, rousing tale of peoples and places caught up in the sweep of history.”
Dianne Hales
author of La Bella Lingua and Mona Lisa, a Life Discovered 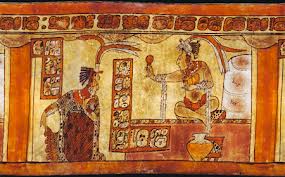 Mayan vase of the Classic Period
“Sets a new standard for novelized biography. A brilliant, captivating and meticulously detailed book that makes you think the author was there as an eyewitness to the times, the places and the people in the story.”
Adnan Aydin, Ph.D 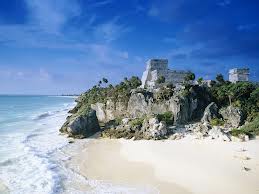 Tulum, Yucatan
“The hero of the story would have liked this retelling of his life. With a remarkable bounty of details we are carried smoothly along an ever-widening river spanning twenty years, and everything coheres. Each step brings new adventure, new layers of power and new planes of meaning. Compelling, an attention-grabber from the first page.”
Daniel J. Langton
Professor of Creative Writing, San Francisco State University
author of Querencia and During Our Walks 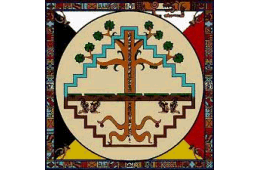 Maya Tree of Life
“A wonderful page-turner that with amazing prose brings to life the Maya’s struggle to survive and the incredible story of a real-life hero.”
Geri Kelleher 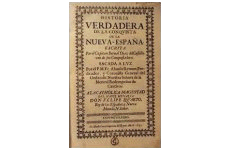 The Historia Verdadera
“This book shook me to the core. After I finished it I was pacing around nearly in tears.”
Laureen Hudson